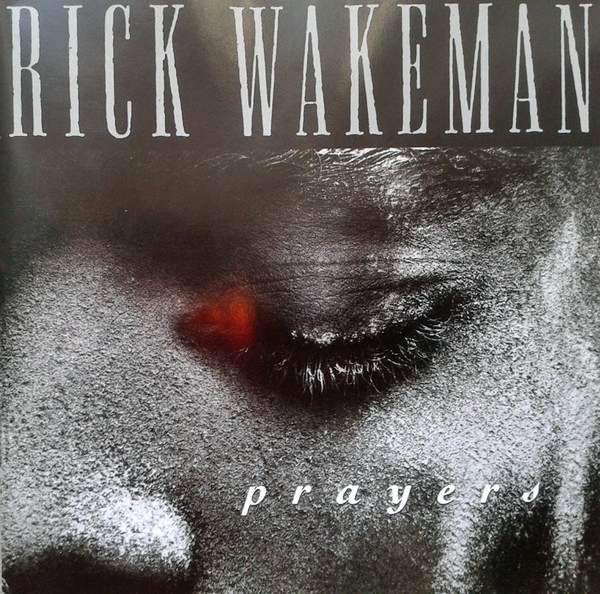 Prayers is a Christian liturgical album released for the first time in 1993 and more of the rare of the Wakeman albums. A contemplative piece of work and as much a meditation as a musical piece. A lot of energy can be felt throughout this album and lead vocalist Chrissie Hammond has a strong presence, supported by Rick's synthesizer and backing choir singers. Wakeman had previously written a religious album, The Gospels, and this is generally considered his follow-up. It appeared on Hope Records, a small label that also cut production. According to his own words, only 5000 copies would be pressed, but Rick feels that there were probably more. Recordings took place in the private studio Bajonor Studio on the Isle of Man during the months of February to July 1992.