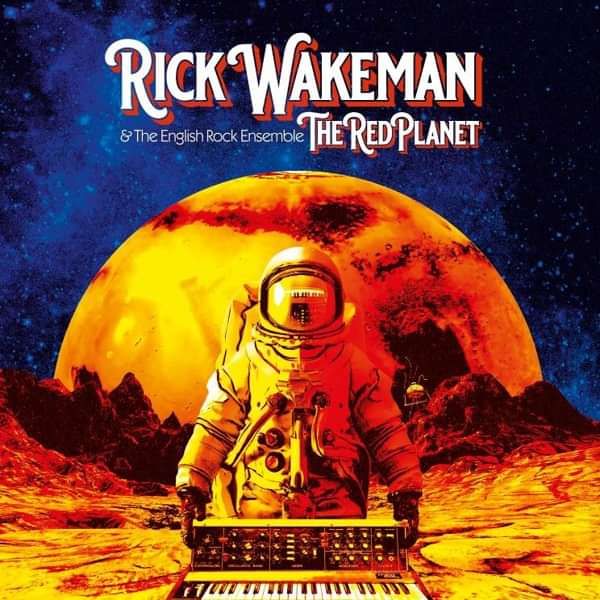 Rick’s blown the dust off his favourite analogue keyboards and along with his latest keys has used the same formula he devised when making his debut album and the equally legendary Criminal Record. Upon being asked about the expectations of his Prog fans, that they are hoping he will have shoved the "Prog Fader" up to 11, he replied, “That could be a problem... as it's already at 14!!!”

‘The Red Planet’ is released on Snapper Music imprint Madfish as a 2LP gatefold set.

THIS VERSION IS SIGNED BY RICK WAKEMAN.