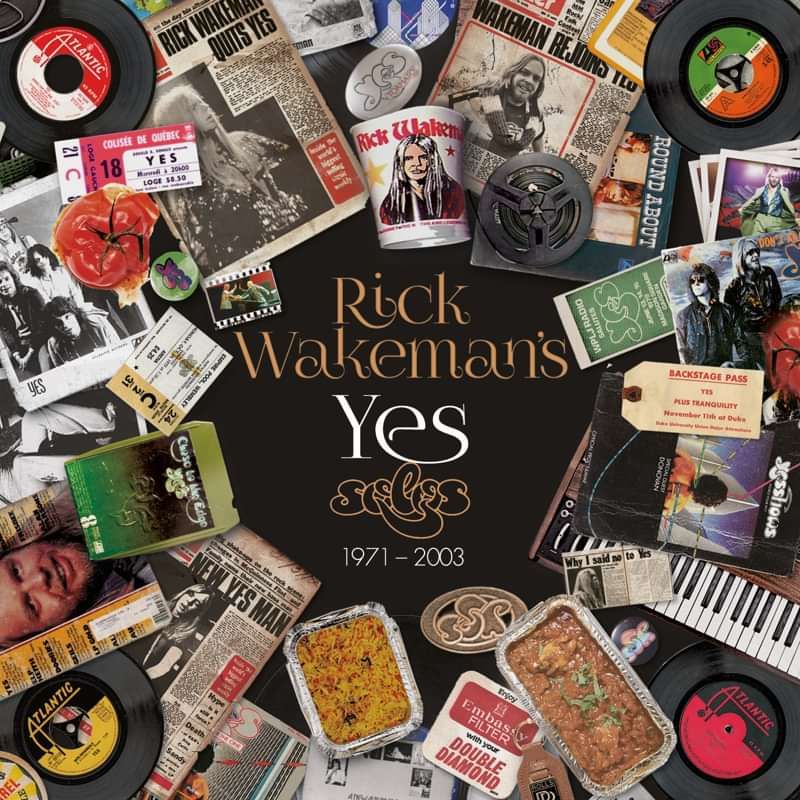 A collection of live solos from the YES tours.

I personally don’t know of a musician that doesn’t enjoy doing solos. It is an opportunity to show, (and show off), what you feel within the music and also perhaps to show how you think and play contributes to the overall sound of the band, but the greatest thing about a solo is that it is truly a one-off - solos can never be repeated. They are a musically feeling of that particular moment in time.

Every musician will come off stage and claim that either they had a great night, or one where it didn’t feel right and that is also relevant to solos. You can have the same area for a solo in a piece night after night, but not all of them will be inspirational and buzzing. This can be down to how the rest of the band are performing, the venue, the sound on stage and how you feel personally at that particular moment.

Solos in the studio are tricky because invariably there will be multiple takes and that means that there is no longer the one-off solo, it actually becomes a fixed musical part of the piece.

I am often asked if I can repeat some of the solos I have done over the years on stage again, and the answer is always “no”. Possible something including some of the musical ideas that cropped up in the original solo, but that would be as far as it goes.

Hopefully, there are still some more inspirational solos left in me!