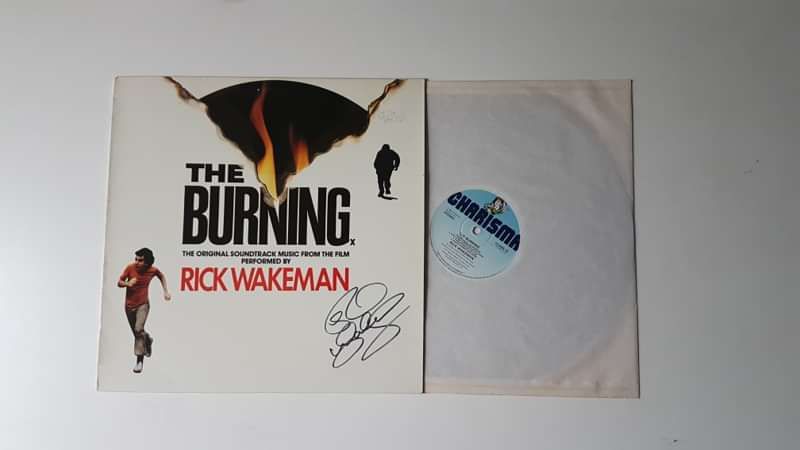 Original UK Charisma pressing of The Burning, signed by Rick Only one available!